George Diakou was born in Toronto, Canada on August 12, 1969. He lived and attended school in Toronto till 1976 when his parents decided to move to Rhodes Greece.

George attended university in Athens, studying Engineering and Computer Systems from 1988-1993. Once he completed his studies, he did his mandatory military service for 2 years. He currently teaches Computer Science in Rhodes Greece.

“I have no doubt that George Diakou will be a leading figure in the new generation of golf professionals who will enable the game to progress and become available to a much wider public participation in the future.”

“George Diakou started playing golf in 1984 and in a short time he became single figure Hcp. He is a member of the National Teams since 1985 and one of the promising talents in Greece”

“George Diakou has done an impressive effort to maintain and increase the quality reputation of Porto Carras Golf Club. He has all the initiatives to pursue a successful career.”

“George has been a cooperating partner for our Golf Magazine, Golf & Tourism in Greece. By publishing articles on a regular basis, his efforts have produced good results.”

“I’ve known George for many years, and I am confident that his videos will really help you with your game. George has always been a great communicator on swing elements with every golfer!” 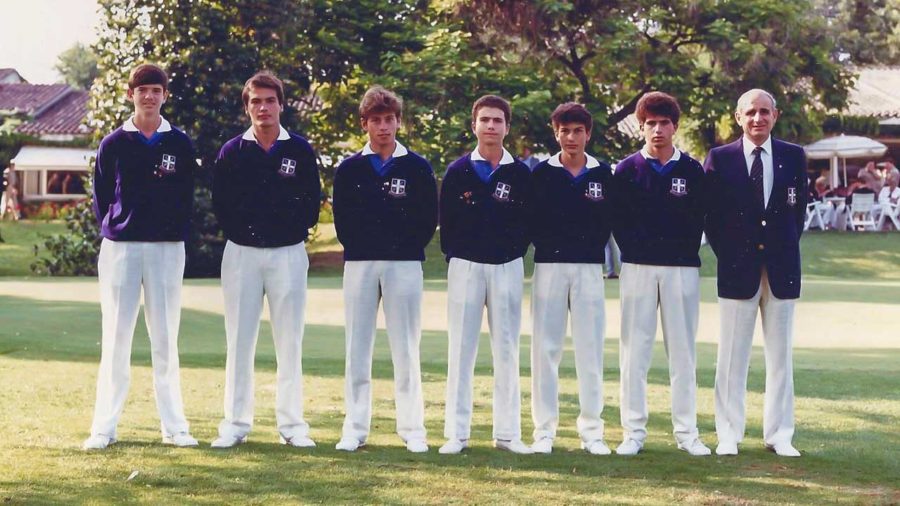 He started golf in January 1984. He had rapid development and managed very quickly to become a key member of the National Teams for the period from 1985 to 1996. He turned to single handicap player after a year and the summer of 1985 participated with the national team in the European Boys Team Championship, Troia Portugal and represented Greece at the Doug Sanders Junior Tournament in Scotland. He won the National Senior Championship in 1993 hosted by the Glyfada Golf Course in Athens. 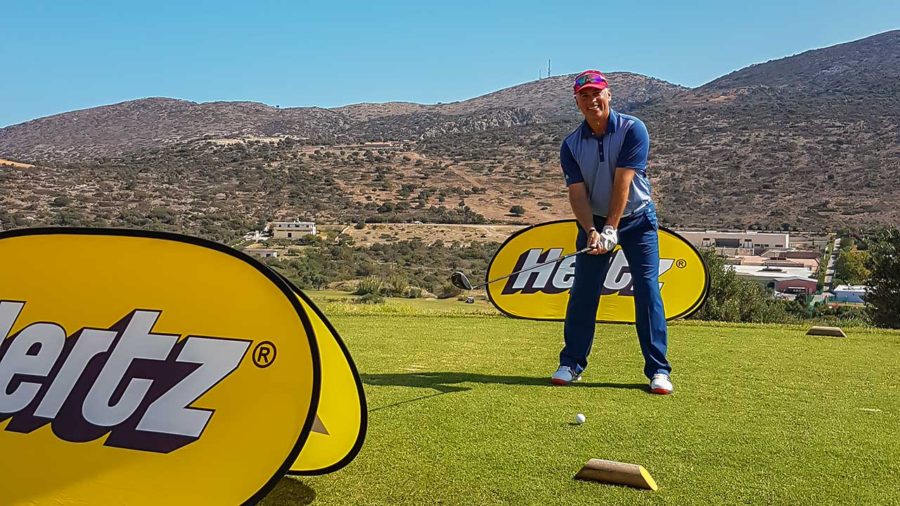 George started his golf professional career as a coach for several years. In 1996 he was the Head Professional and Golf Director for the Porto Carras Golf Course in Sithonia Chalkidiki till 2000. In 2001 for a period of 2 years, George worked as a coach for Hof Trages, outside of Frankfurt Germany. He continues expanding his professional career from 2003 to 2012 as Director and Head Professional of the Junior Academy in Rhodes, Greece. Since 2012, George has been working part time as a Teaching Golf Professional for the Hofgut Praforst Golf Course in Hunfeld Germany. 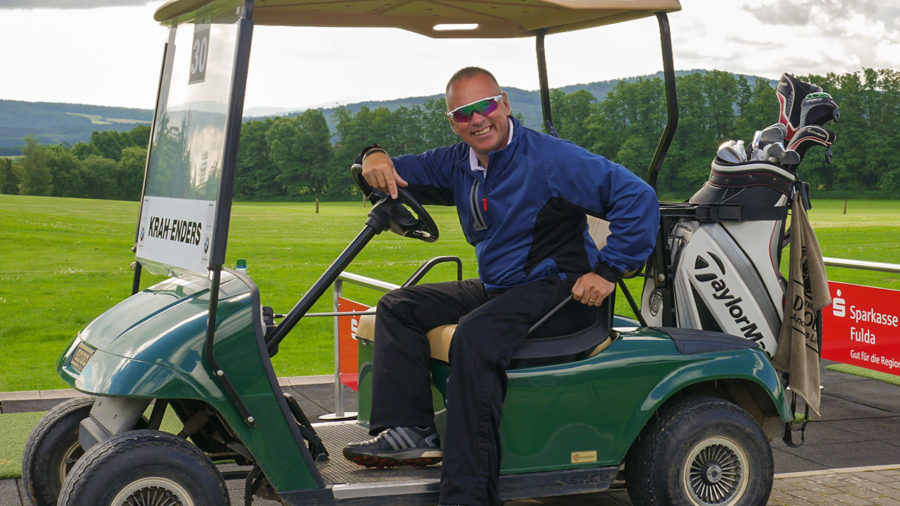 As part of his professional career in golf, George has attended and taken part in the Q-School for the European Tour twice in 1996 and 2000. As well as was a member of the EPD Tour in Germany from 2001-2002. He also participated in the World Cup Qualifier with the Greek delegation for 4 years from 1997 to 2009. He has had several international victories in tournaments that took place in Greece and was ranked third in 2009 in the individual competition of the Aegean Pro-AM, the biggest international golf tournament in Greece endorsed by PGA’s of Europe.

George was Qualified by the PGA GB & I in 1999. He also received the title of Advanced PGA Professional of the PGA GB & I in 2005. He has continued crafting his sport with following several seminars and more recently in 2015 he attended and passed a Level 3 Examination in Rules of Golf. He also has attended the Tournament Administration & Referees School at the RNA in St. Andrews Scotland, as a representative of PGA’s Europe.

George has developed a YouTube channel in 2016 under his name George Diakou which he uses to assist, educate potential and existing golfers with his experience, knowledge and skills. He is the founder of GGA - Georgios Golf Academy, derived from his name Georgios and Golf Academy. 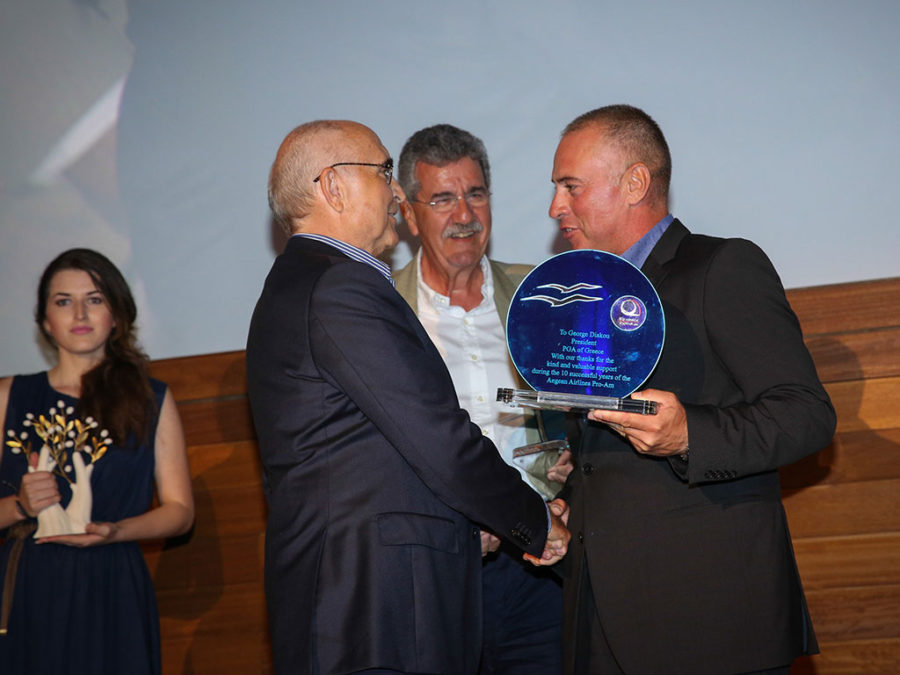 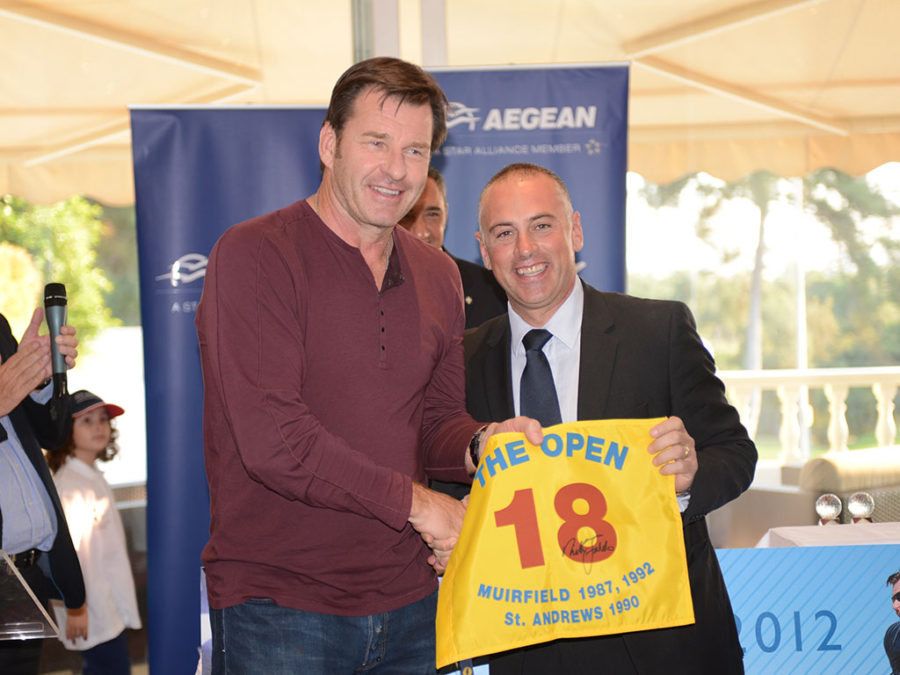 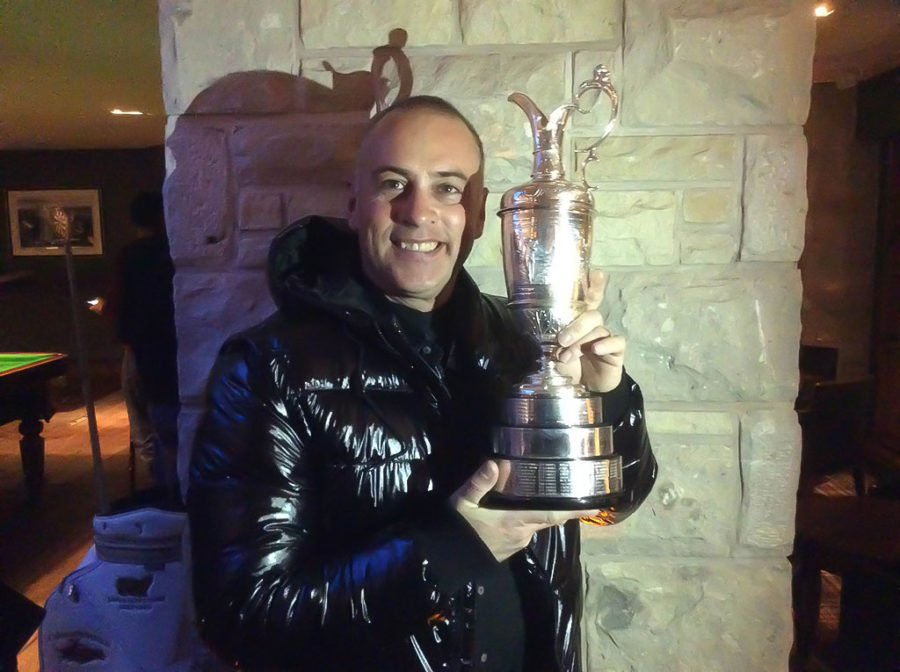 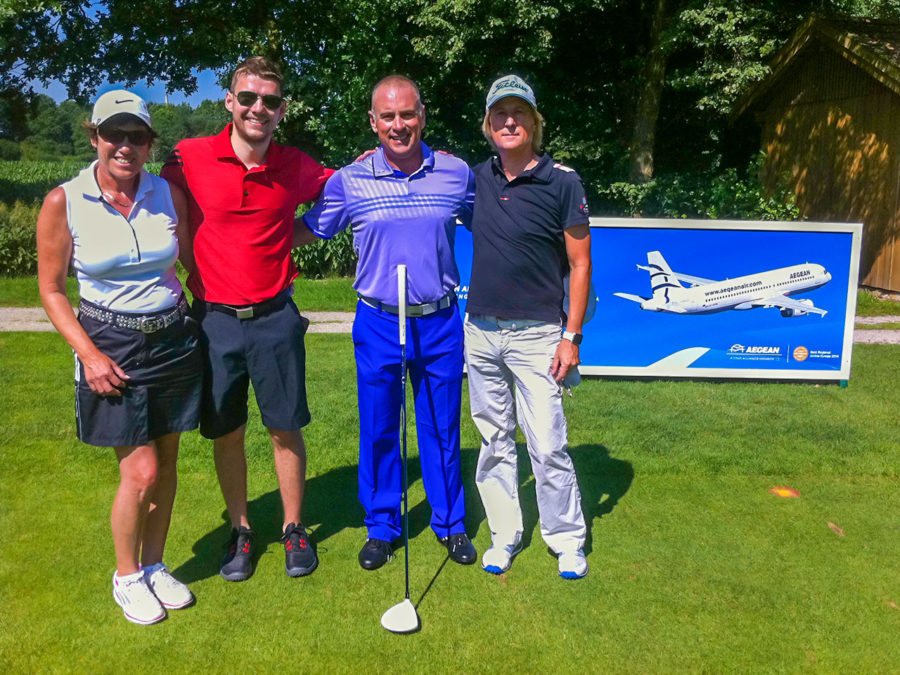 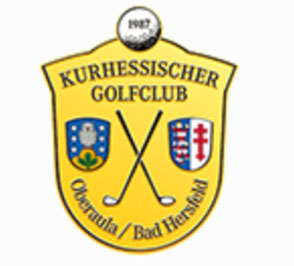 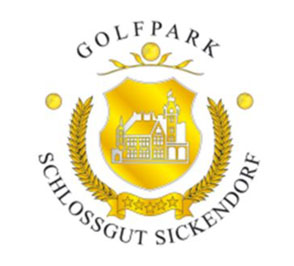